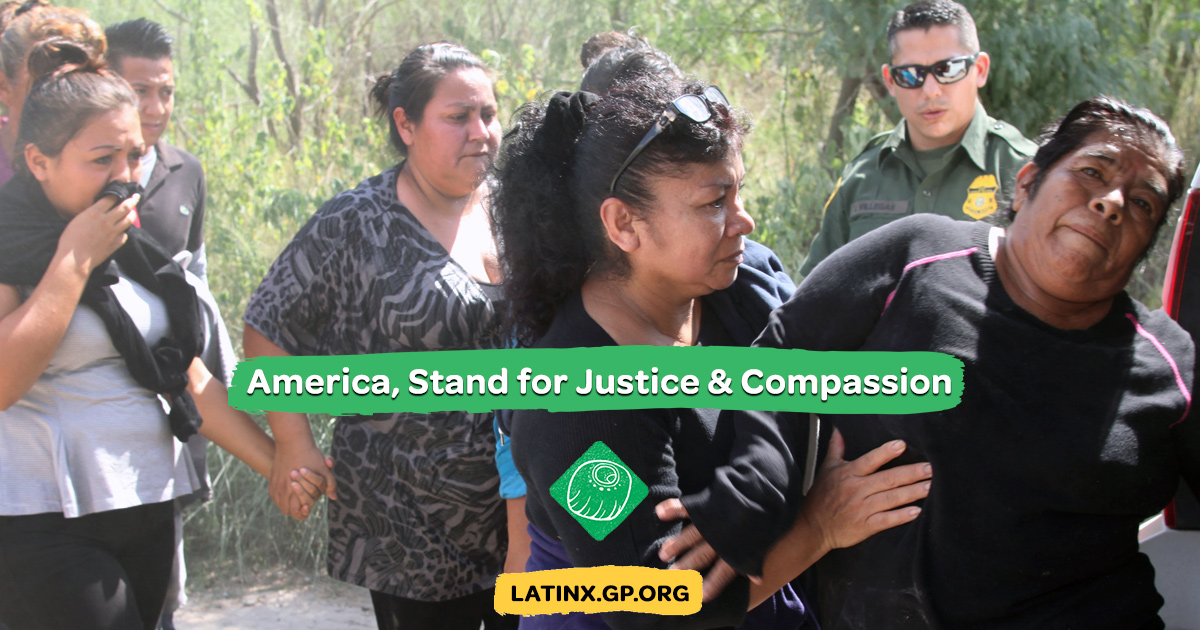 The Latinx Caucus of the Green Party of the United States calls on all Americans to take a stand for justice and compassion and to take responsibility for the human rights crisis created by decades of abusive and exploitative American foreign policy. We must allow the refugees flooding out of Central America to apply for political asylum.

Thousands of Central American refugees are marching to the United States-Mexico border in the hope that they will be able to apply for political asylum. This march started in Honduras on October 13, 2018, with about 600 Hondurans, consisting of entire families who are escaping violence and persecution. This violence stems from the erosion of the rule of law and the destabilization of entire communities as collateral damage resulting from decades of United States intervention in the region. Violence is also perpetrated by gangs which originated in the United States.

We condemn the actions of the Mexican Federal police who attacked the refugees with tear gas and smoke bombs, and call on the government of Mexico to protect the refugees from further harassment and persecution.

We urge all Americans to demand reform in United States foreign policy in Central America to allow the people of Honduras, Guatemala and El Salvador to choose their own leaders and stabilize their communities. We support humanitarian aid rather than military aid to the region. Only through these measures will the flood of refugees be halted. Americans must never forget that United States imperialism has been terrorizing, raping and murdering Honduras and other countries of Central America for decades. The United States invaded Honduras seven times between 1903 and 1925, and turned that country into a banana plantation. Those bananas were grown solely for export to the United States on militarized plantations. In the 1980's, the United States turned Honduras into a military base to launch "Contra Wars" in central America.

As recently as 2009 a military coup was waged in Honduras by officers who were trained in the United States at the notorious Western Hemisphere Institute for Security Cooperation (formerly the School of the Americas). That regime, supported by the Obama Administration, has promoted violence, rape and murder through its right wing death squads. Just as Trump refuses to honor the validity of refugee request for political asylum, under the Obama administration Secretary of State Hillary Clinton rejected granting political asylum to refugees from Honduras and advocated that they be deported. Since the 2009 coup over 100 environmental activists have been murdered in Honduras, including world renowned activist Berta Caceres. These conditions create a humanitarian crisis that no one is responding to and is the underlying cause of ongoing mass migration to the United States.

We must support and protect these Central American refugees who are seeking nothing more than safety and stability. We condemn the lies being spread about these refugees by President Trump and we condemn the evil and racist foreign policy abuses perpetrated this administration and all previous administrations.